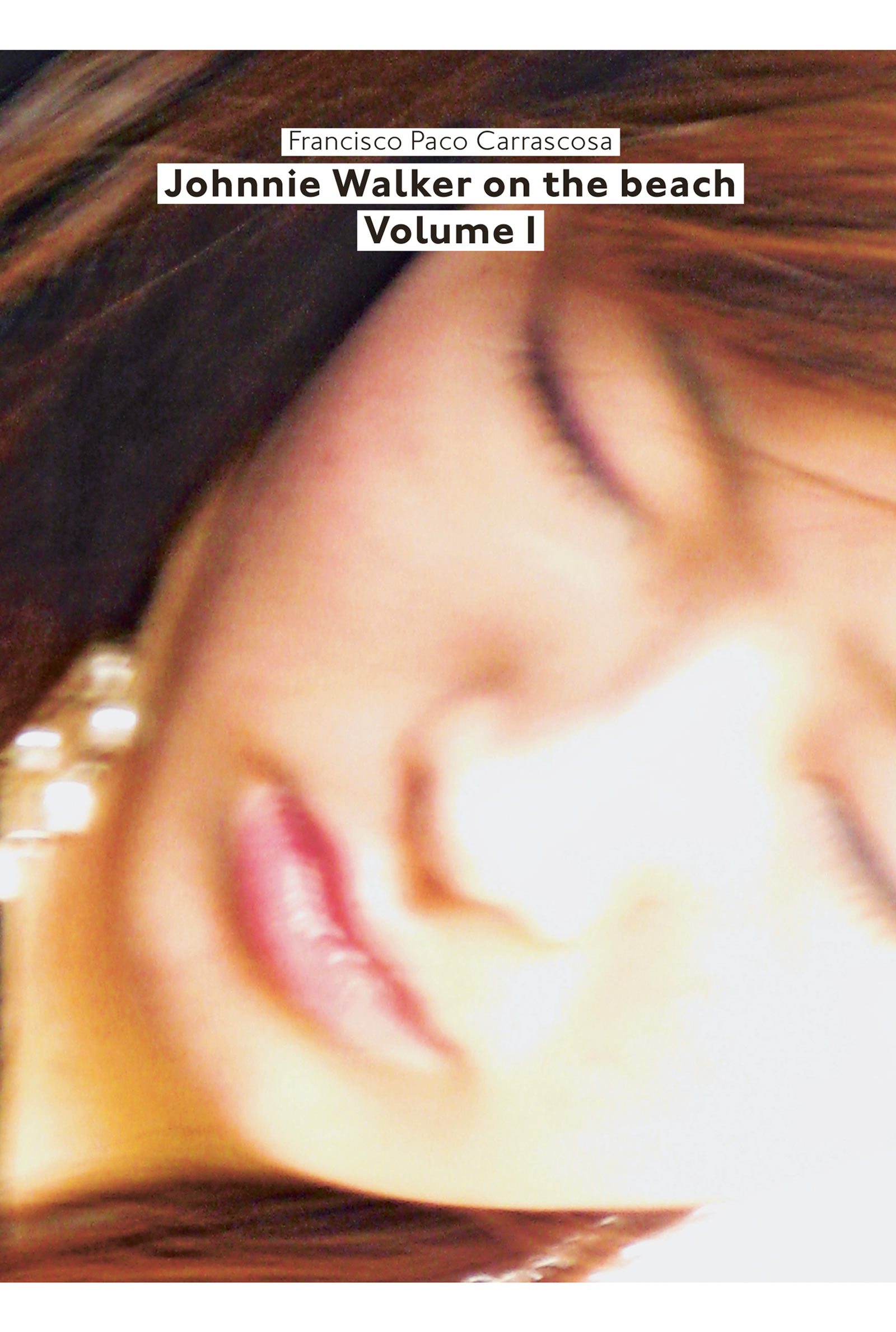 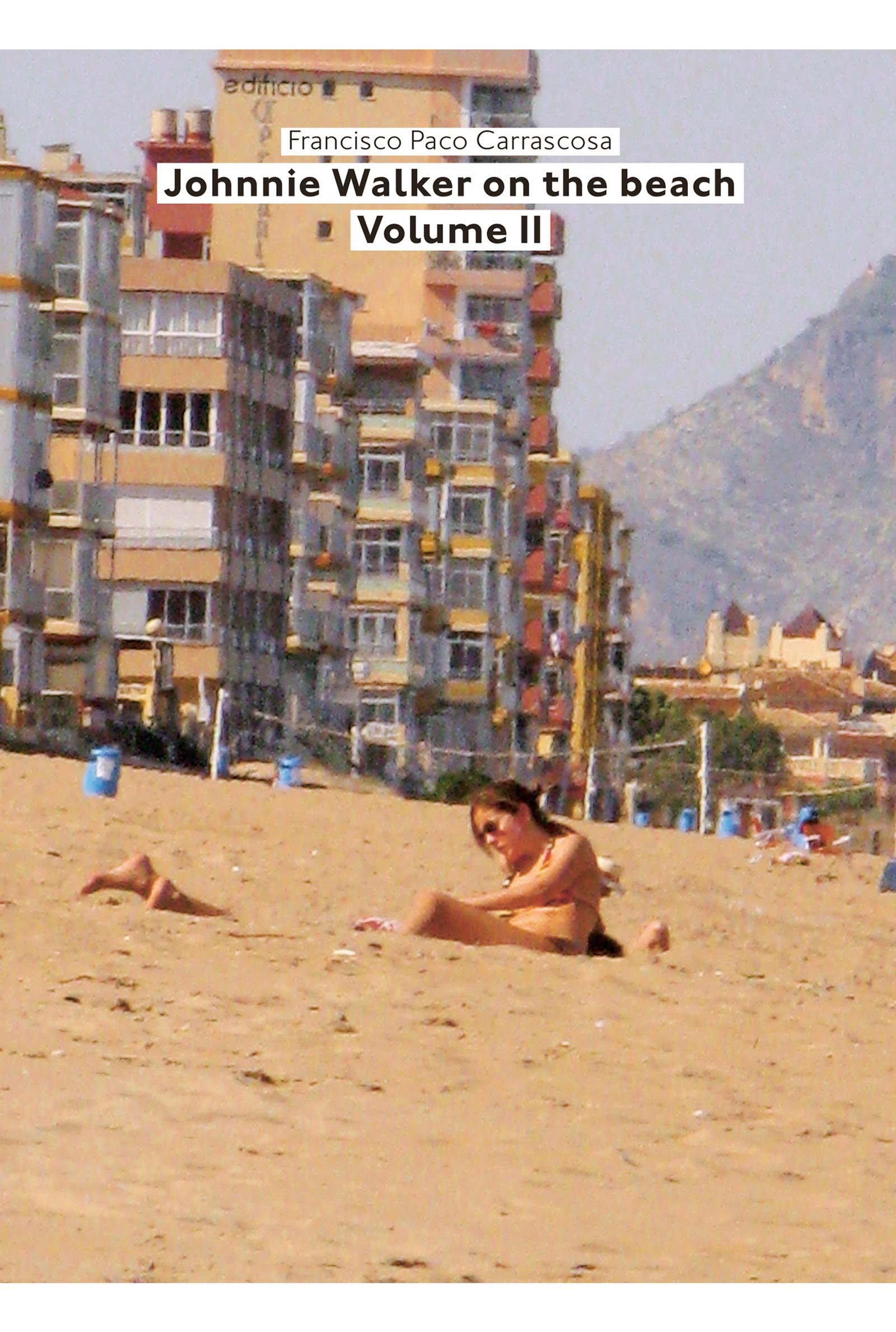 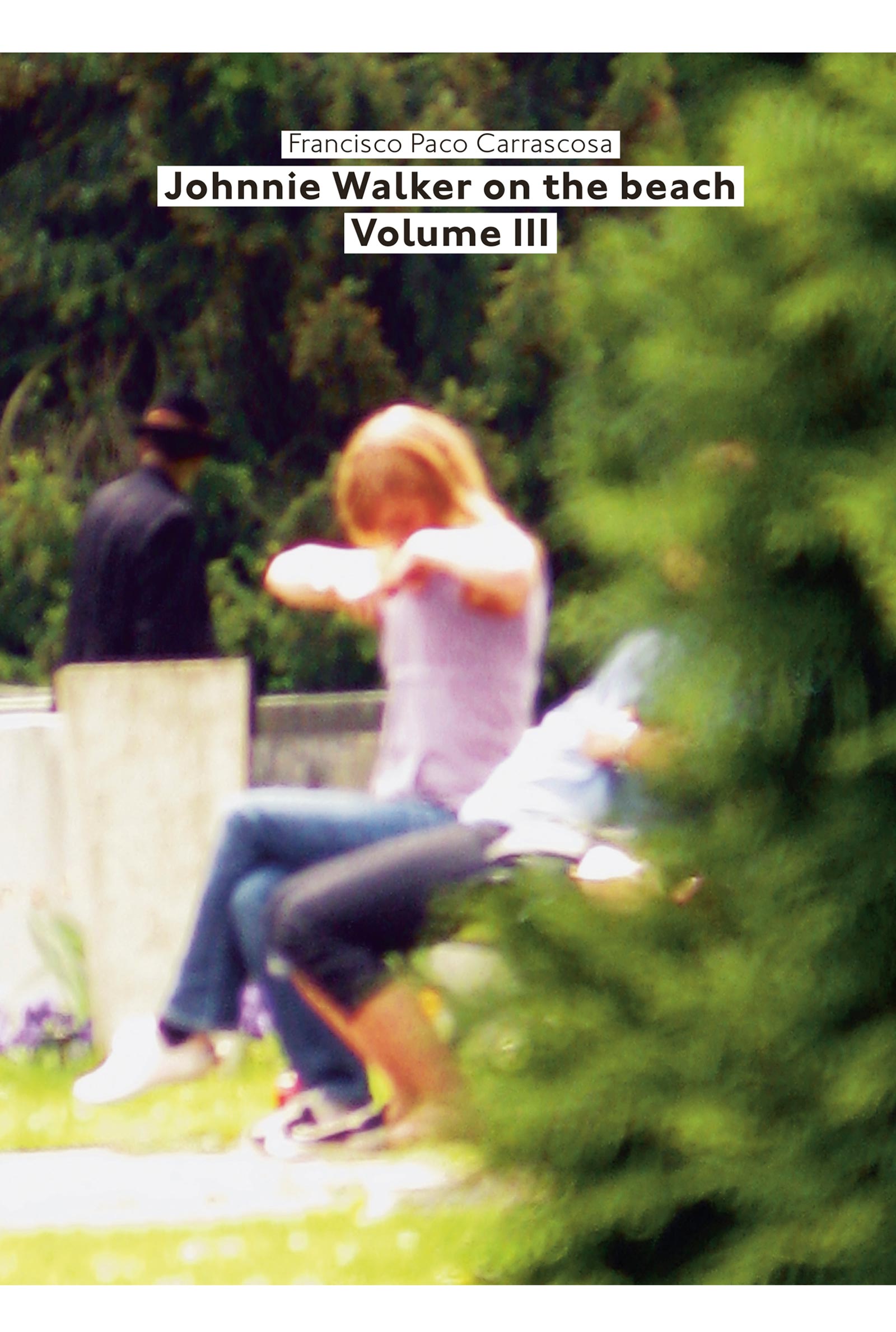 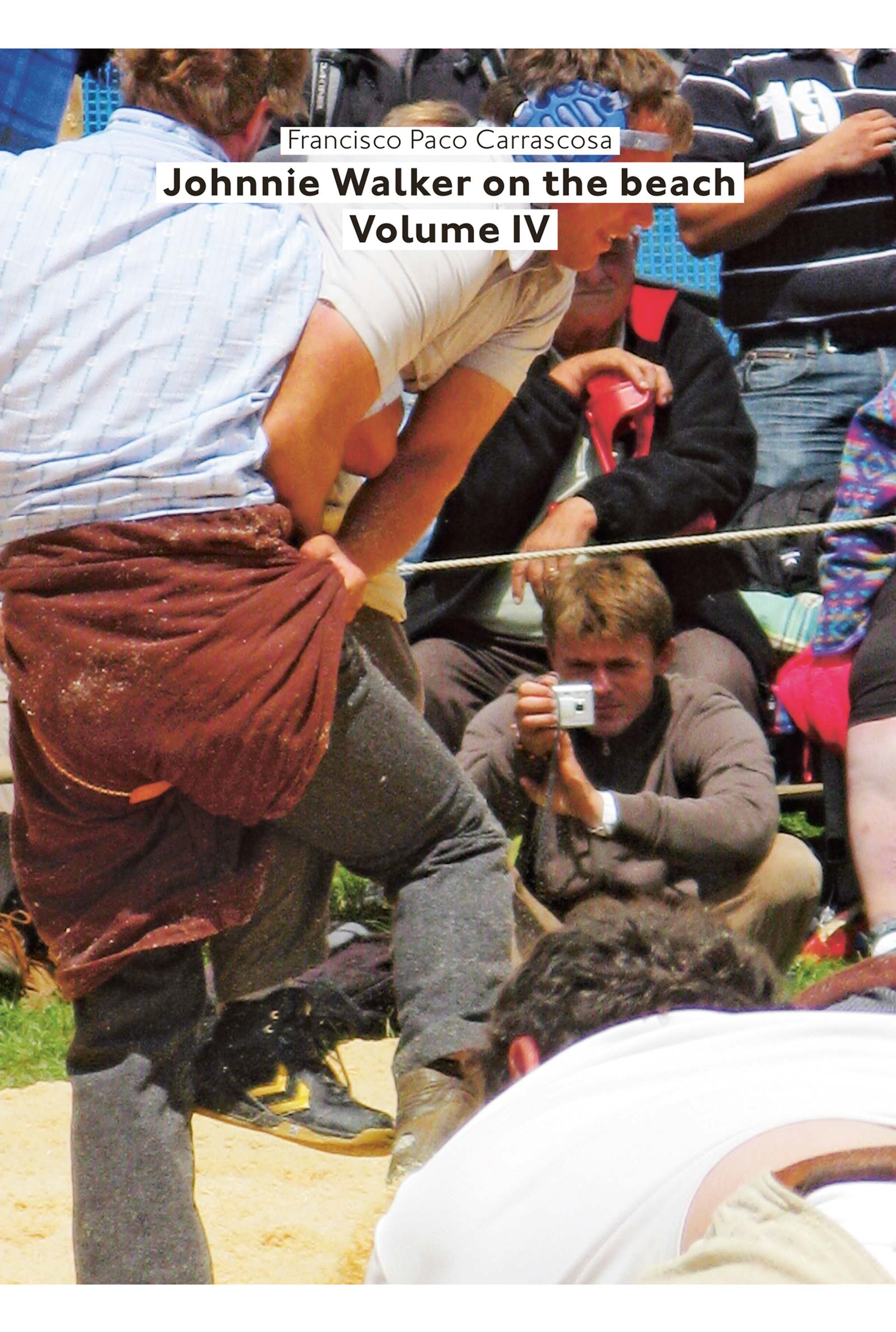 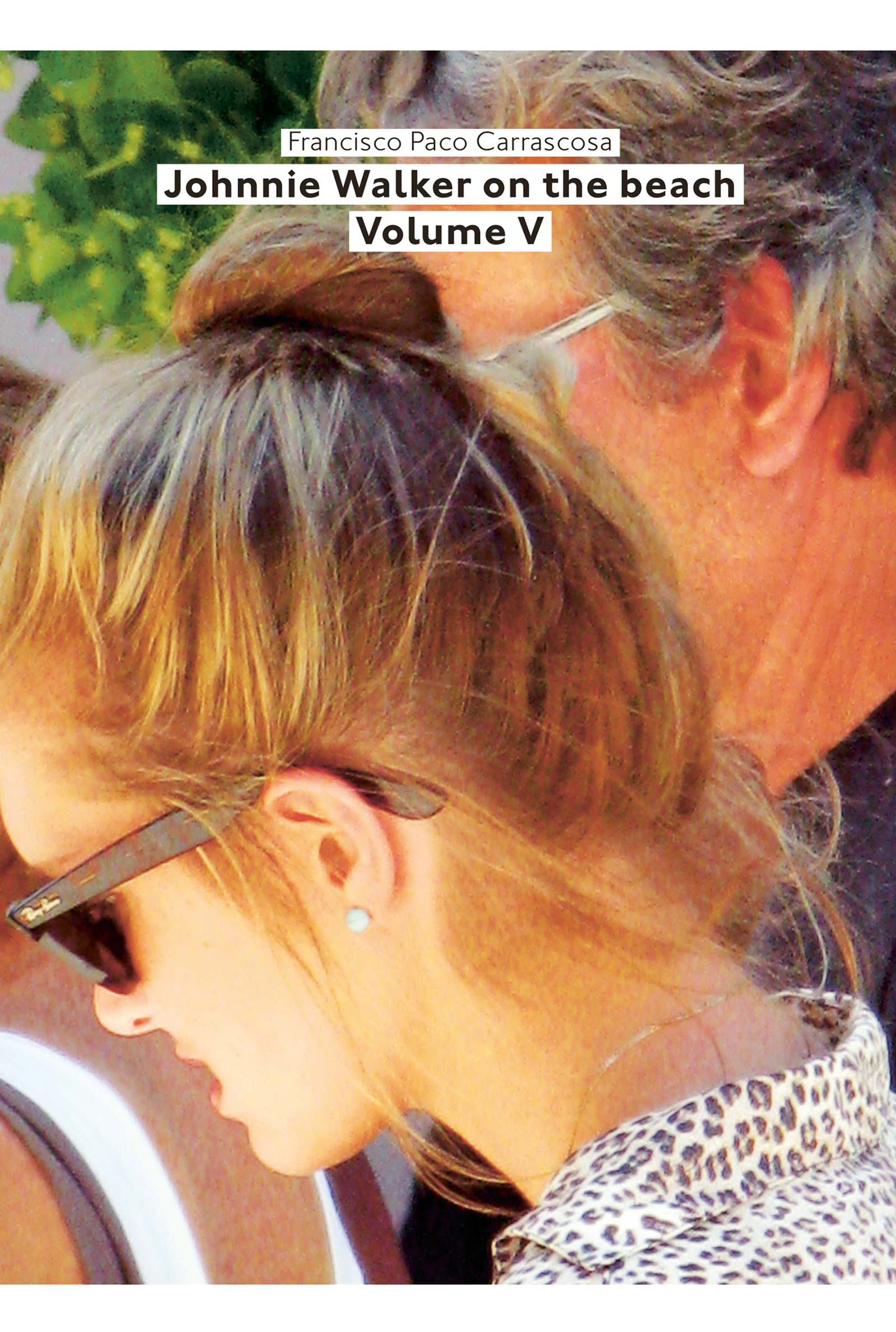 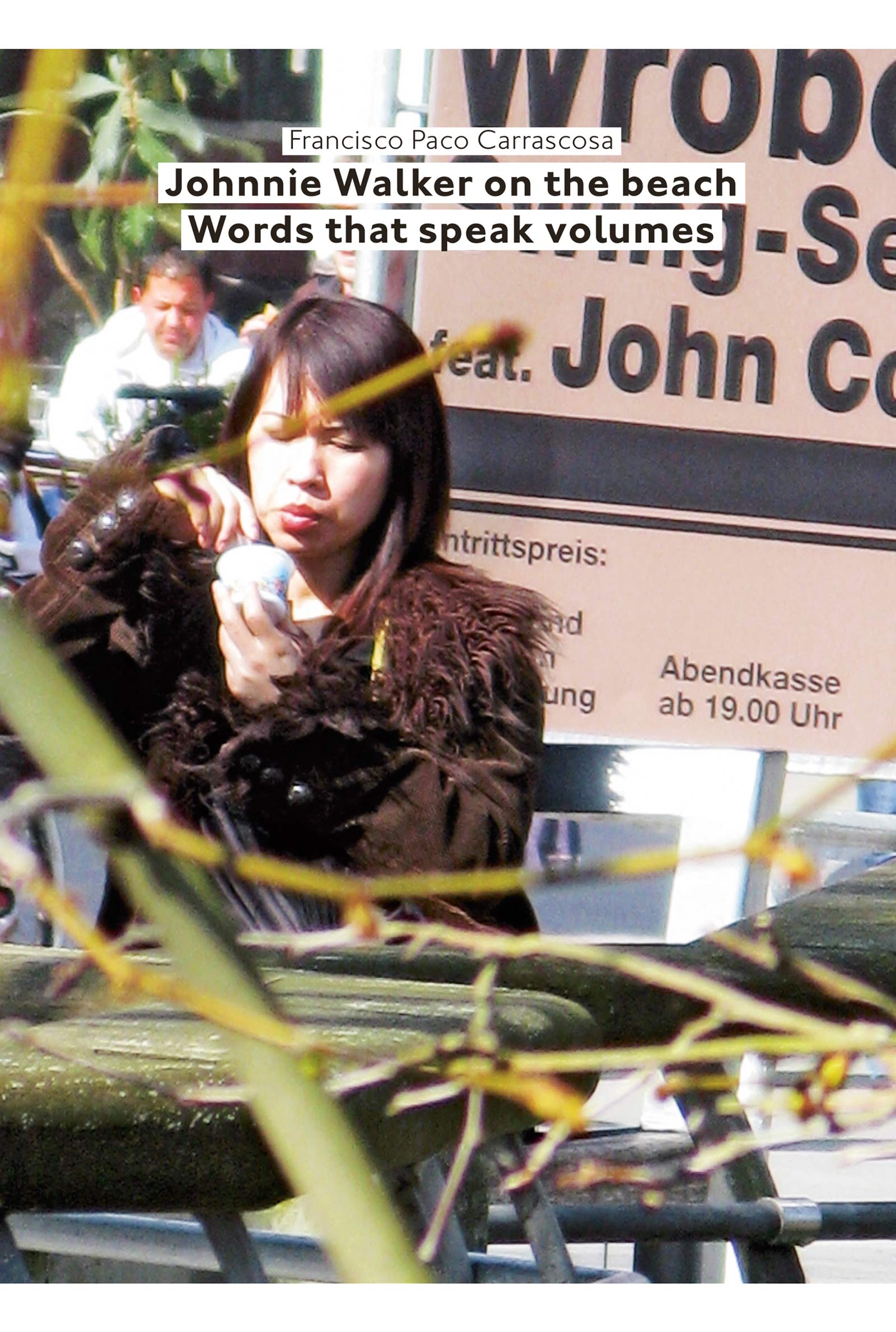 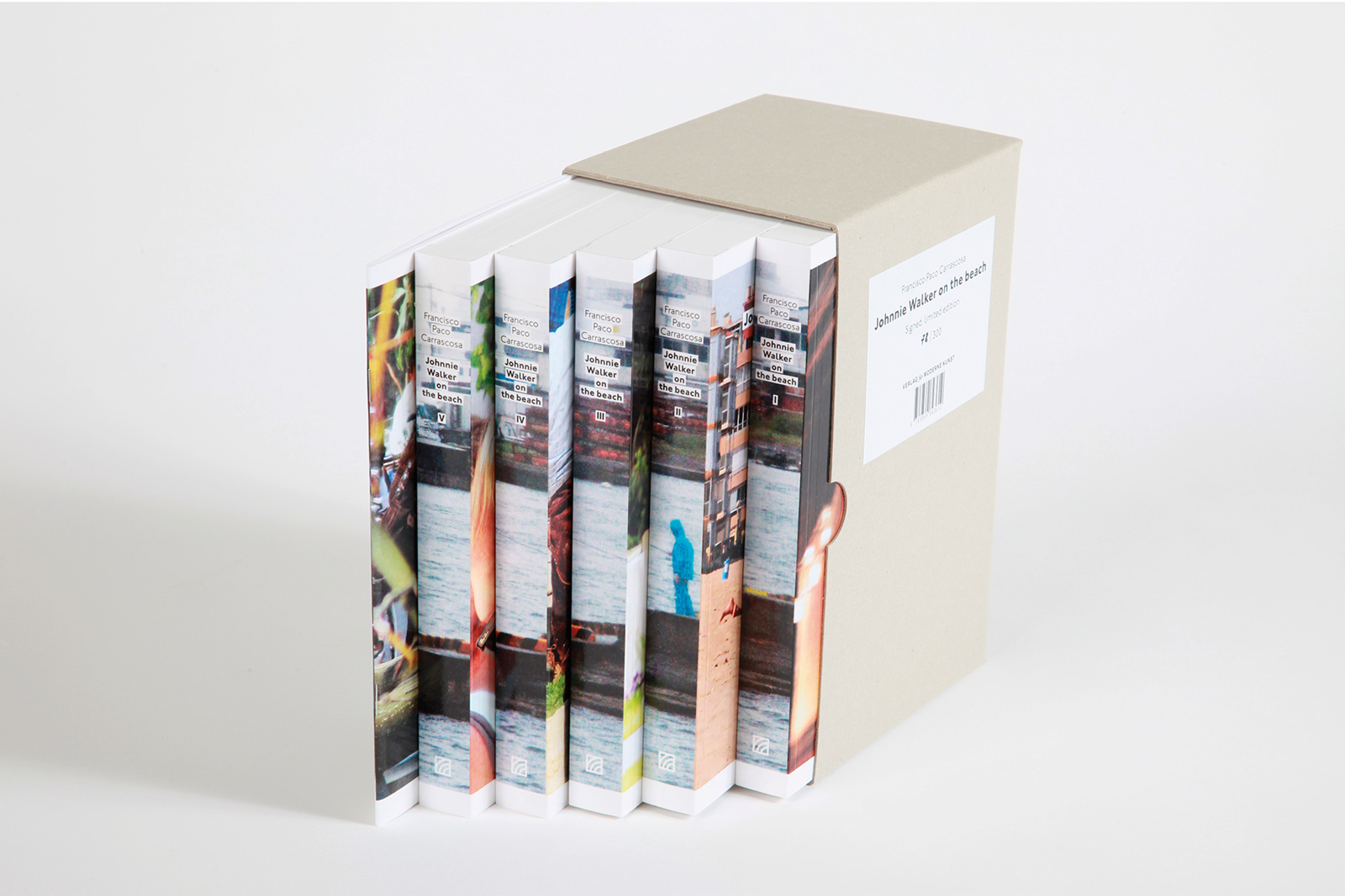 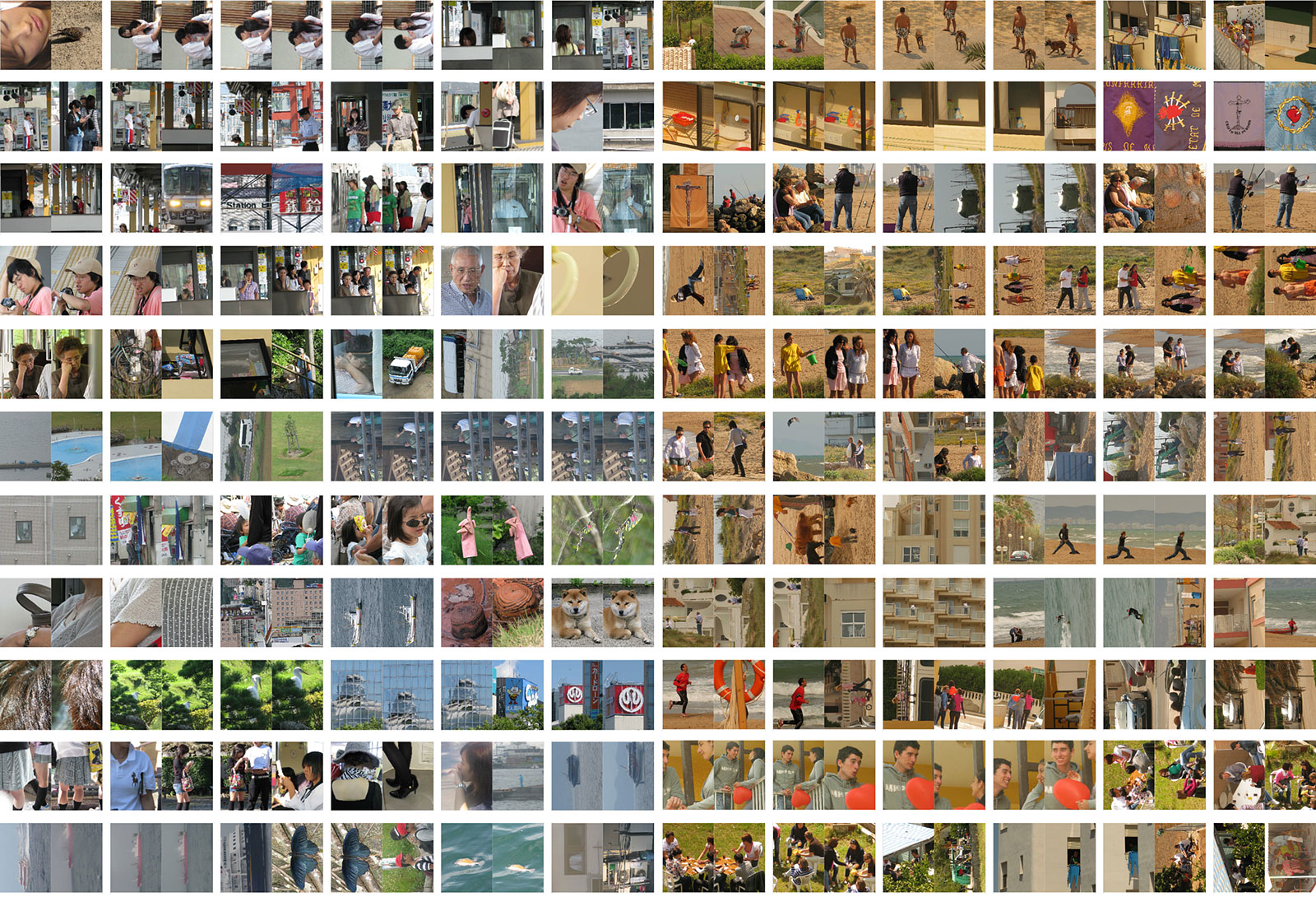 “Johnnie Walker on the beach” (2008 bis 2014)  Photographs. Artist’s edition by Francisco Paco Carrascosa “As a ‘paparazzo of everyday life’, I have distilled my view of the world into a photographic essay in book form, consisting of 2640 pictures. It is dedicated to people. The resulting five volumes are my homage to life, photography and the commonplace.” – Francisco Paco Carrascosa

A photo project that was to take up several years of my life began with a photograph I took in Japan in October 2008. It showed the grey façade of a building with an open window. A man dressed in a bathrobe was standing on the balcony making a phone call. An unspectacular, yet intimate moment. What caught my imagination was the boundary between the private and public spheres, and how people deal with it. Inspired by the figure of Johnnie Walker from Haruki Murakami’s novel “Kafka on the Shore” – a Pop Art figure and a symbol for “being on the move” – I let my curiosity be my guide and roamed the world like a Baudelairean flâneur of the 21st century, travelling to Spain, Japan, Italy and Switzerland with my little, semi-professional digital camera. So far, I have shot around 26,000 pictures. The use of zoom, the sheer number and the serial character of the shots are reminiscent of paparazzi pictures. An intensive, endless flow of looking, feverish excitement and pure seeing.

“Here we have Francisco Carrascosa, white, heterosexual, Spaniard in Switzerland, who has designed five books, each of 528 pages, which are photographic to the core and at the same time profoundly voyeuristic. He wants to be neither politically correct, nor socially engaged, but simply follows his elemental curiosity and roams the world like a Baudelairean flâneur of the 21st century. This intensive, endless flow of looking, of feverish excitement, is almost like a potlatch of pure seeing, seeing, seeing that opens up between the covers of the book. Seeing that is like the sense of smell, following instincts and objects so as to sense the world through them.”